Watch the trailer for Mechanic: Resurrection

Listen to free radio and find all the songs: 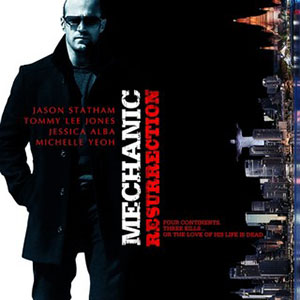